Umarex Airguns has the best selection of officially licensed Heckler & Koch air pistols airsoft sidearms, and airsoft rifles. Their firearms are not only popular among civilians but used by law enforcement and military forces worldwide. HK is also the maker of premier brand firearms for the sporting market. Just look for members of the HK shooting team. As a major international force, Heckler & Koch has a vision that is simple yet demanding – “To be the world’s premier small arms system company.” Umarex USA is proud to offer the elite models of Heckler & Koch replica airguns like the HK VP9 and P30. The popular MP5 and full-auto airsoft guns are favorites among serious airsoft event players, civilians that practice to protect, and law enforcement looking for affordable yet effective training and simulation platforms like those offered by T4E - Training for Engagement. 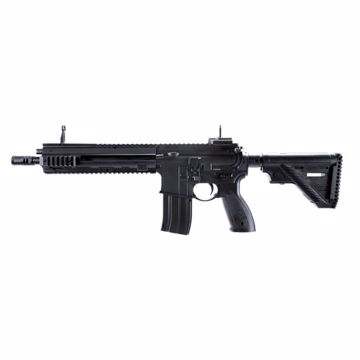 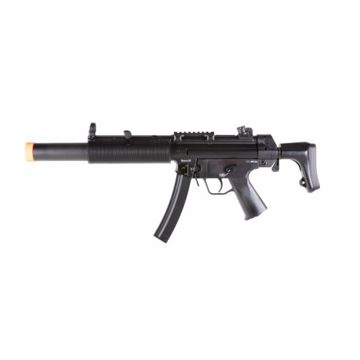 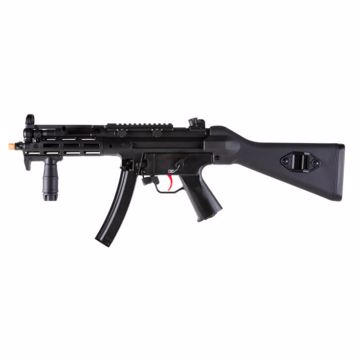 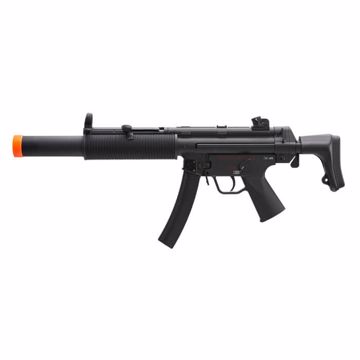 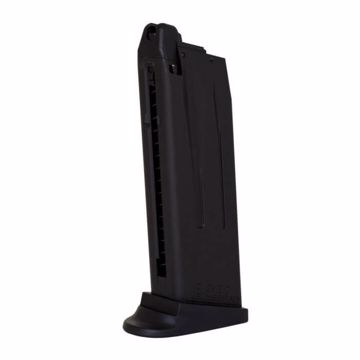 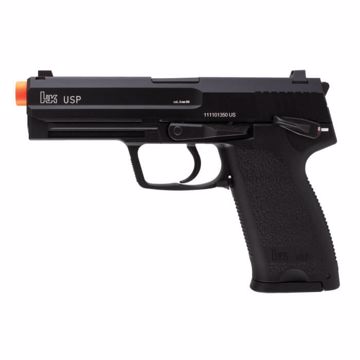 The Heckler and Koch is an authentic HK replica with Gas Blowback power.
< $179.99

When quality counts, but your budget is limited, the HK45 CO2 fixed-slide pistol is going to be hard to beat.
< $56.99 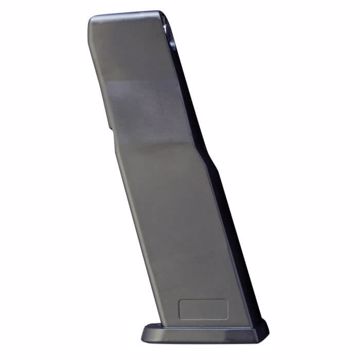 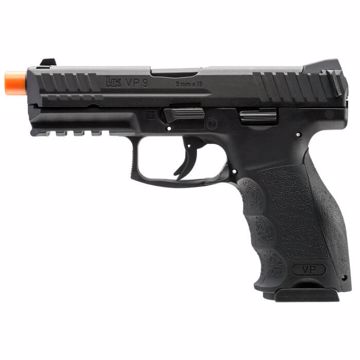 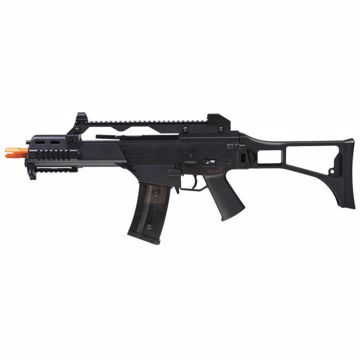 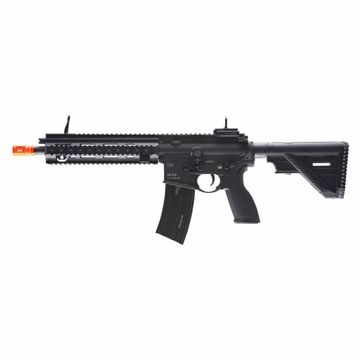 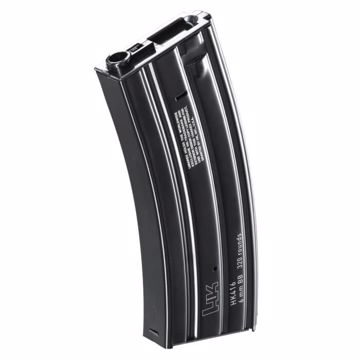 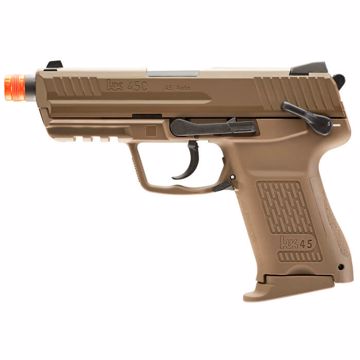 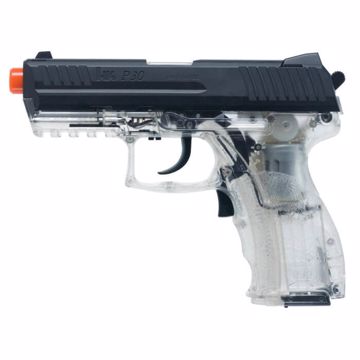 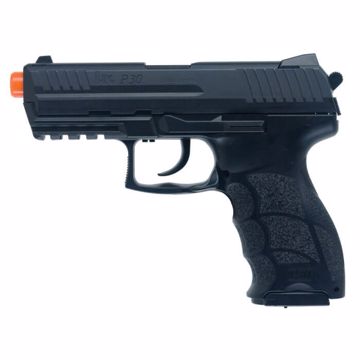 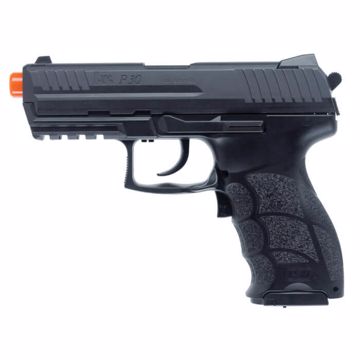 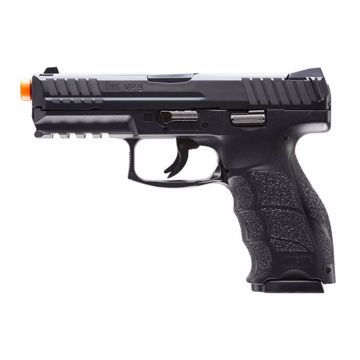 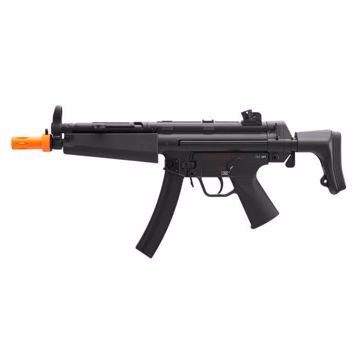 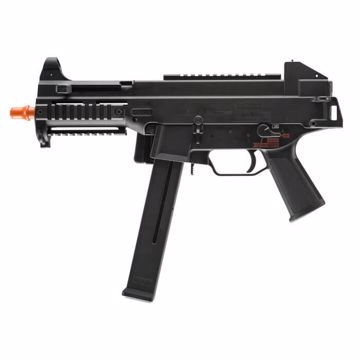 The HK UMP Gas Blowback airsoft gun is from the Elite Force Airsoft line of Elite guns. In its selector mode it features a fourth option: 2-shot burst. Double-tap your opponents to your heart's content!
< $389.99 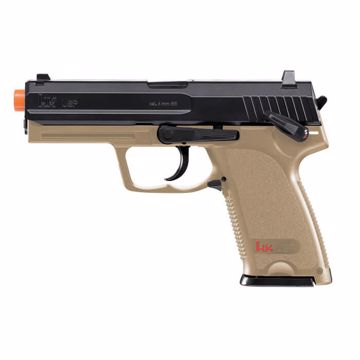 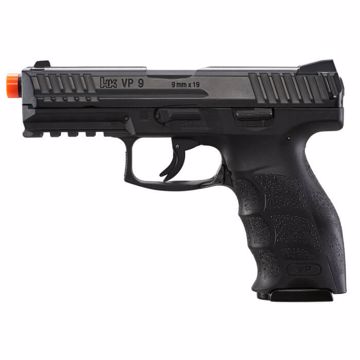 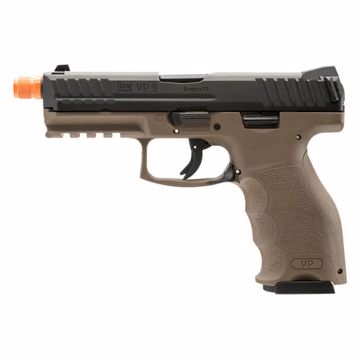 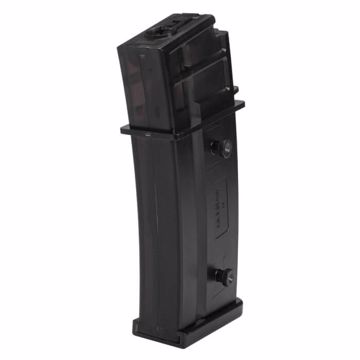